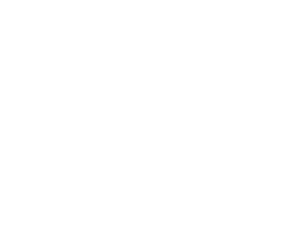 Please note: Due to the current situation, tickets for open air events will not be sold via Outdoor-Ticket but by the Open Air Cinemas. Unfortunately, it will therefore not be possible to use Outdoor-Ticket vouchers for this purchase.


These films will be part of the programme:

THE LONGEST WAY: Crossing China by foot – this is Christoph Rehage’s feat. But the most exciting part of the journey are not necessarily the surroundings but the change within. A long journey distilled to a short film.(E.O.F.T. 09/10)
BAFFIN BABES: Two Norwegians and their Swedish counterparts embark on the longest skiing trip of their lives: 1,200 kilometers through the pack ice of Baffin Island. With each of the four women pulling 100 kg pulkas at minus 40 degrees Celsius, one thing proves absolutely essential: The right dancing playlist! (E.O.F.T. 11/12)
NORTH OF THE SUN: The two Norwegian surfers Inge Wegge and Jørn Nyseth Ranum plan to spend their winter in a secret cove close to the Arctic Circle - a whole nine months in a hut built from driftwood. (E.O.F.T. 13/14)
CASCADA: No kayaker can resist the magic of the Mexican jungle with its roaring waterfalls. Even endless rainfalls and an onslaught of mosquitos can’t keep Tyler Bradt and his friends from running the waterfall of their dreams. (E.O.F.T. 13/14)
THE ROAD FROM KARAKOL: With a second-hand mountain bike as his sole companion, alpinist Kyle Dempster heads for distant and unclimbed peaks in wild Kyrgyzstan. Where the paved roads end and a little creek turns into a roaring river, his trip to the summit turns into a real adventure. (E.O.F.T. 13/14)
WHERE THE TRAIL ENDS: Mountainbiker Darren Berreclith and his crew look beyond their home turf and head to the Gobi desert to rediscover a feeling they have been missing: The loss of total control… (E.O.F.T. 12/13)
PETIT BUS ROUGE: Daredevil stunts in airy heights and adrenaline fireworks with a circusy feel and a big dose of humor – this is the world of Petit Bus Rouge. In their firered bus the French equipe tours Europe – highlining on the Atomium, bridge jumps and midair summersaults from the moving bus and a paragliding catapult. Send in the clowns! (E.O.F.T. 13/14)

More info on the films can be found here!
Guarda il trailer 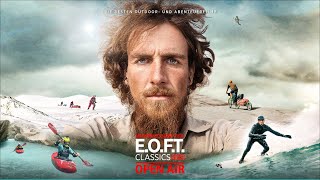